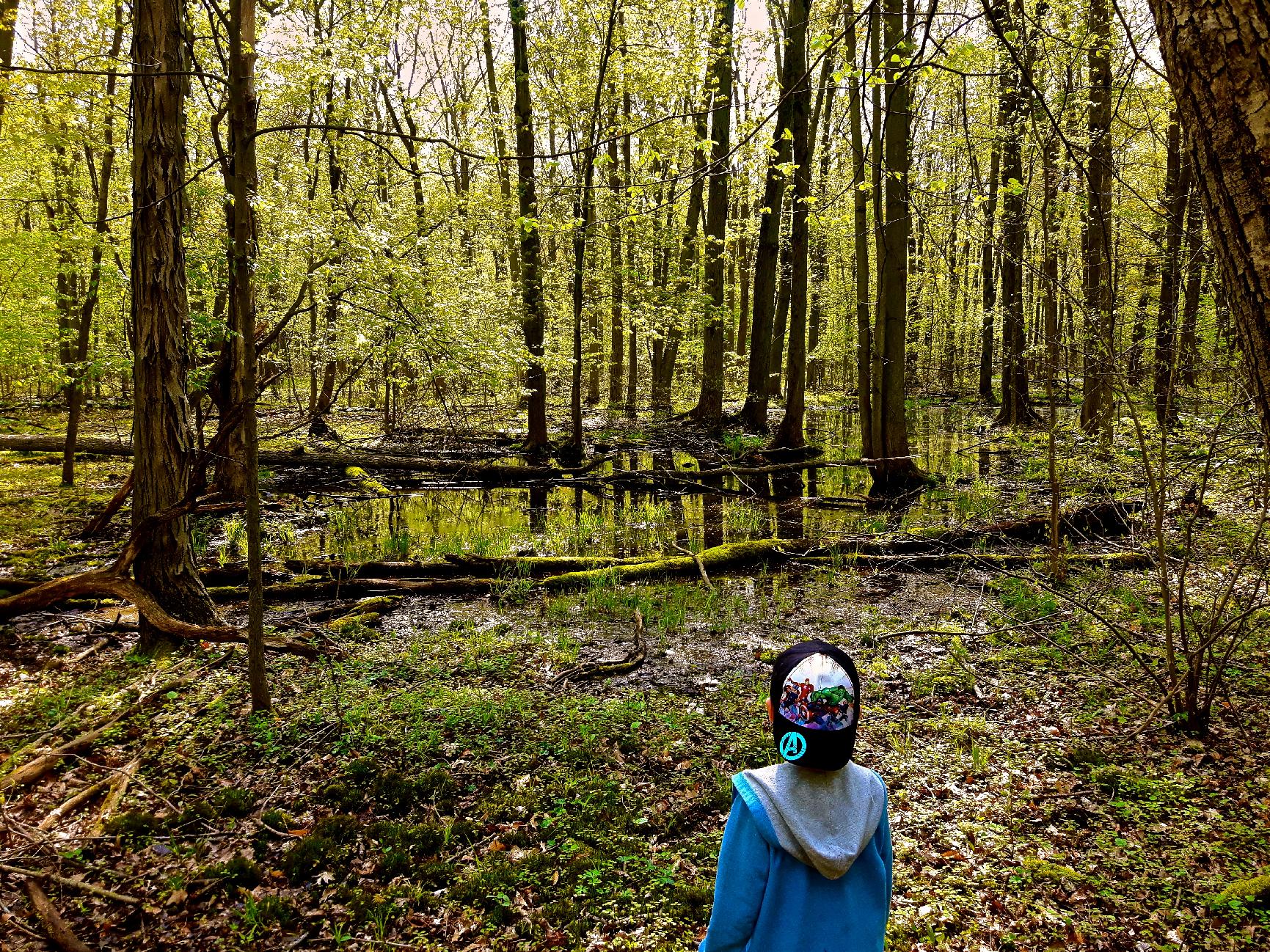 WE'RE STILL ON THE TRAILS AND OPEN FOR BUSINESS! BOOK A NEW TOUR NOW!

"We've missed nature; reminded we're a part of it, rather than apart from it."

Niagara Region is best known for the mighty Niagara Falls, which captivates millions of people every year. However, Niagara's more secluded natural gems are equally as spectacular:

Carolinian Forests- In Niagara, you are in the Carolinian Life Zone, characterized by species of plants and animals found nowhere else in the country.

Shorelines- Niagara Peninsula is surrounded on three sides by the enormous freshwater features of Lake Ontario, the Niagara River, and Lake Erie, including beaches.

Owen's Hiking And Adventures gives back to the community by conducting environmental projects, garbage cleanups, and advocacy work. 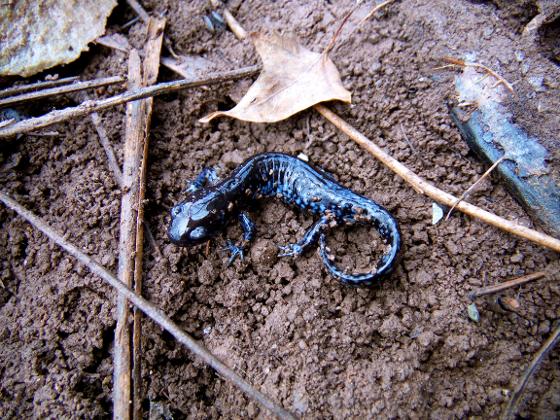 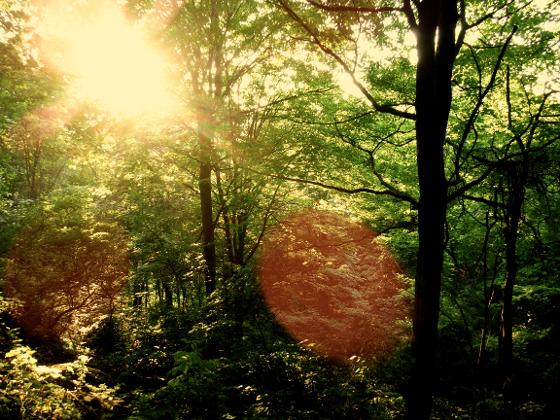 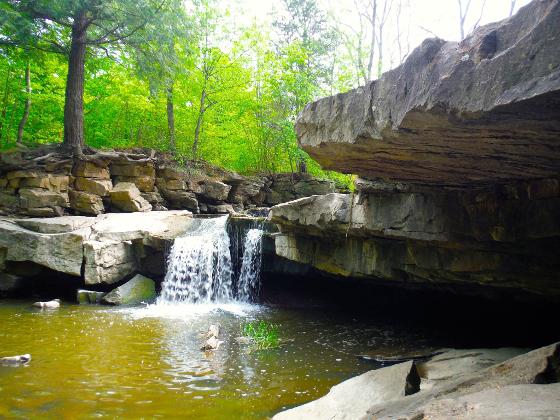